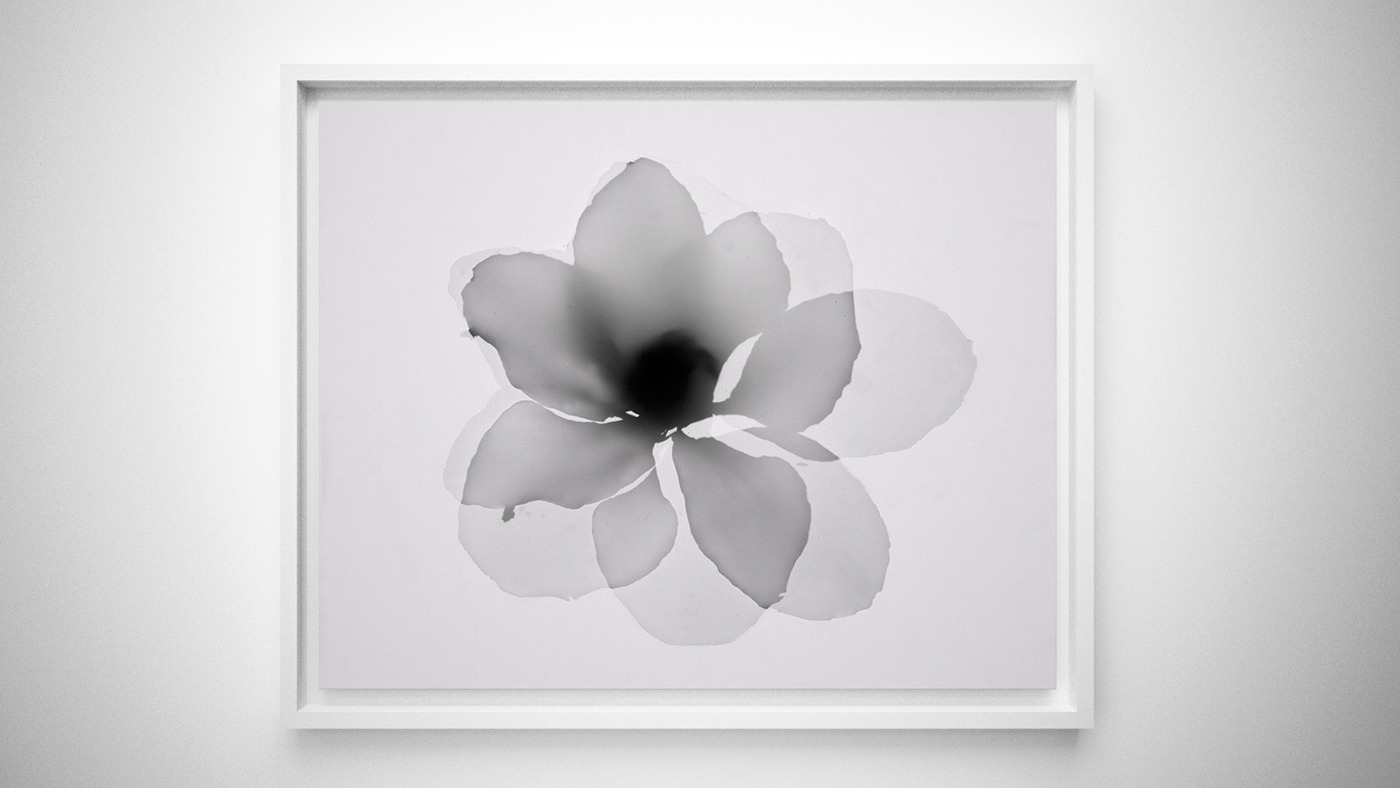 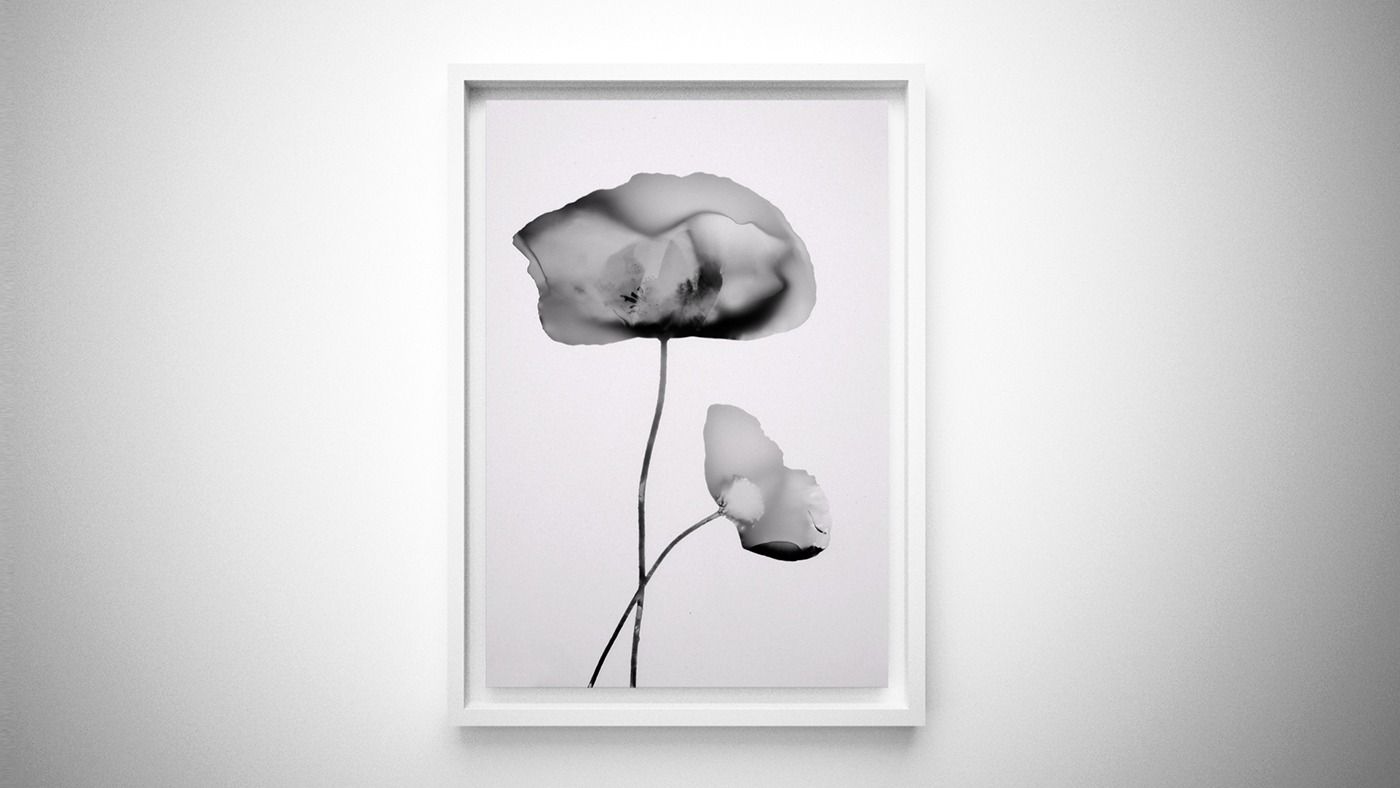 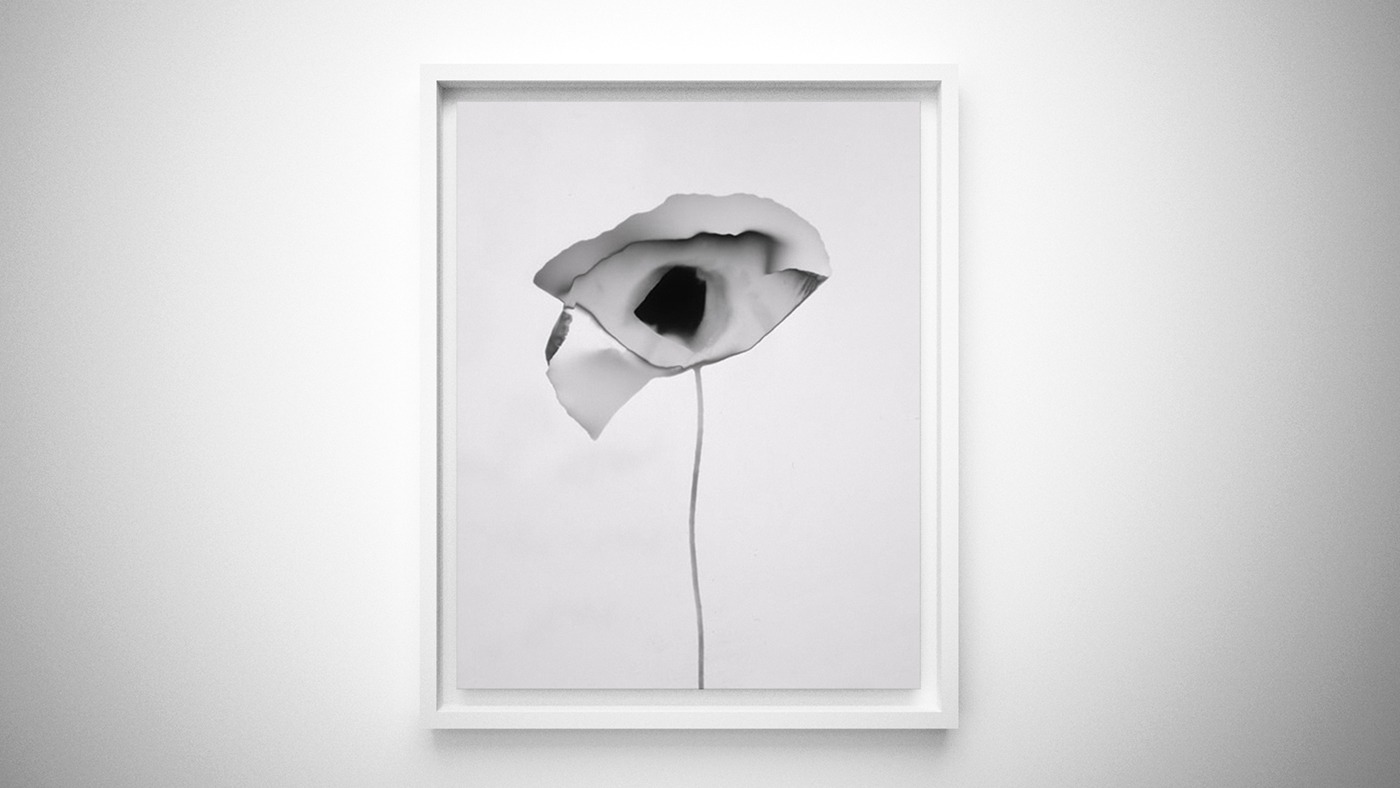 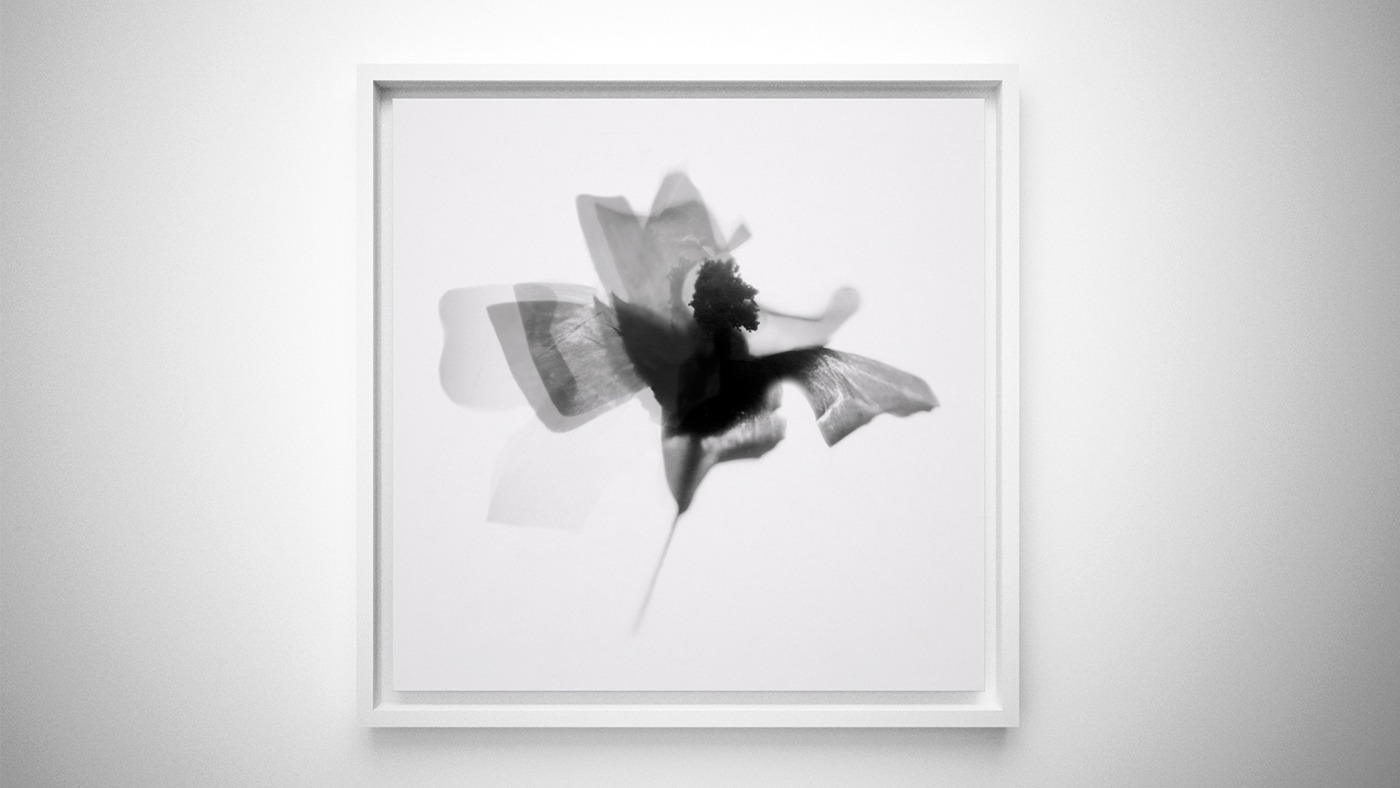 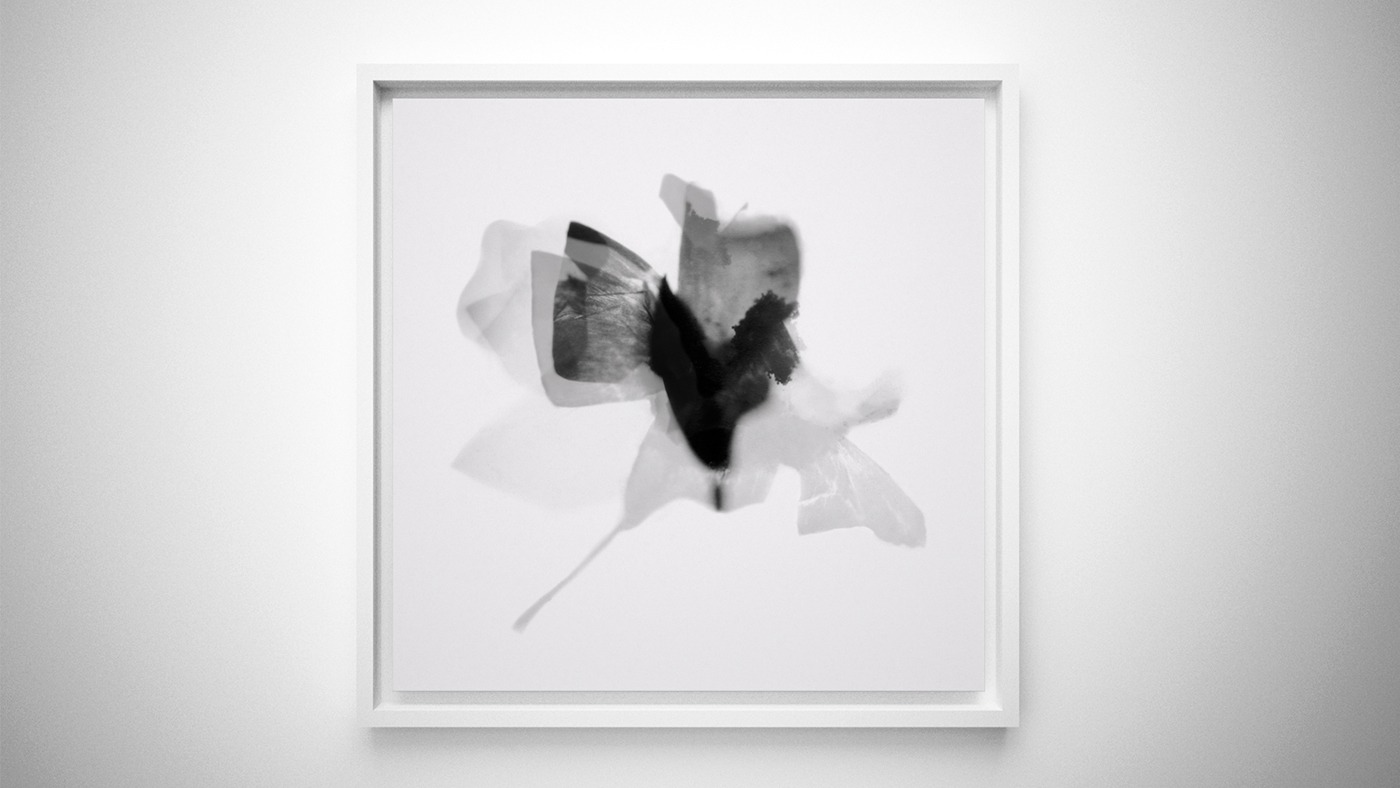 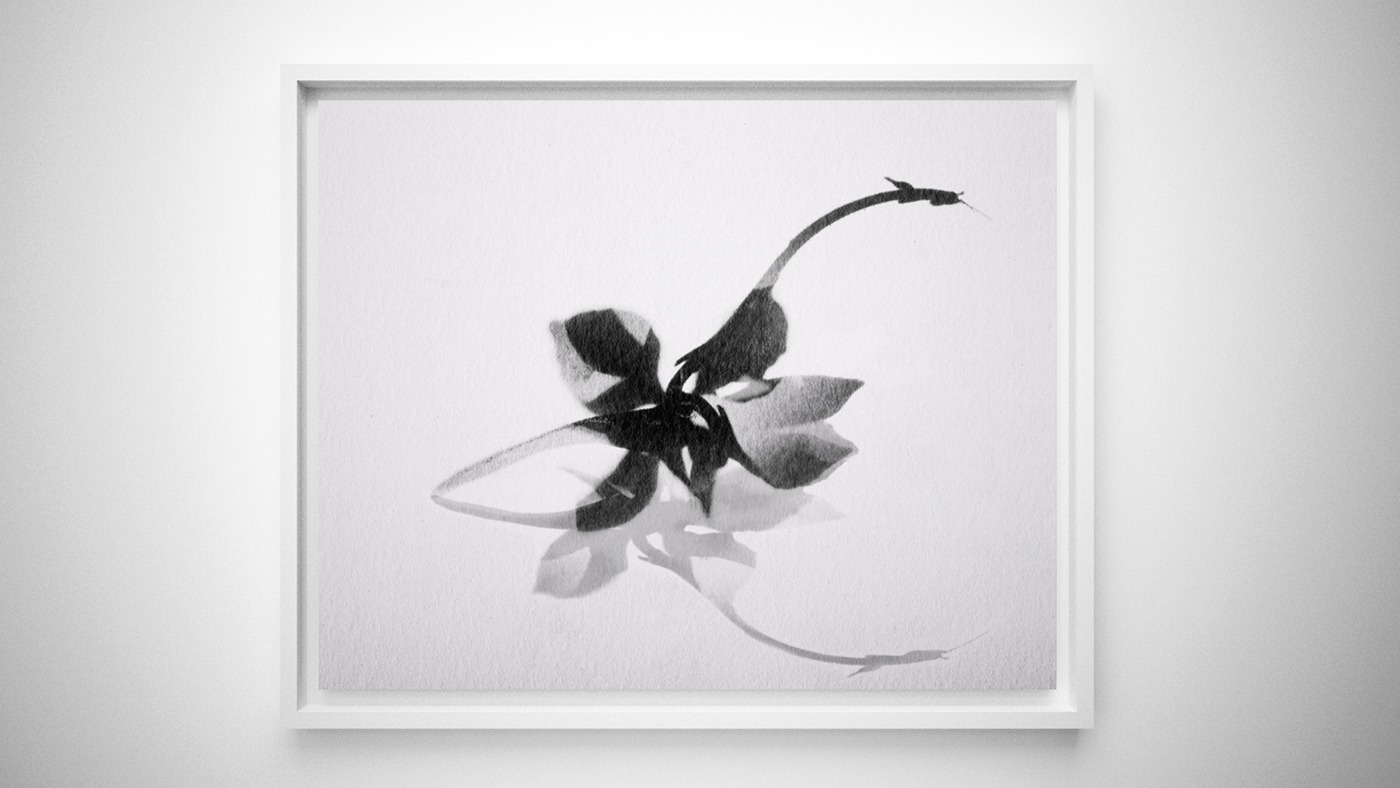 An ancient tradition has it that the small cut flowers could be kept inside the books so as to maintain, albeit in the inevitably muted colors, the delicacy of the forms. Since its origins, with Henry Fox Talbot, photography has accomplished a different and much more suggestive operation of which Stefania Ricci has appropriated herself creatively. His off camera images, made by placing the flowers on sensitive paper and letting the light work directly, acquire a poetic delicacy, play on the nuances, regain a three-dimensional dimension, transmit an unexpected vitality.