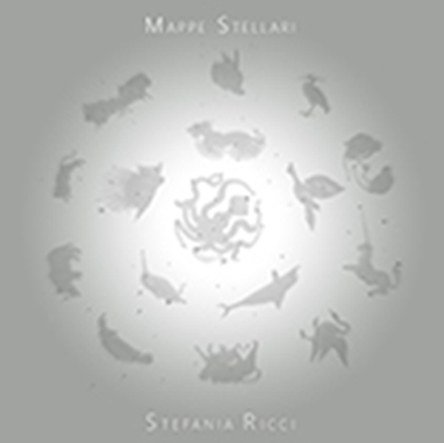 There is a fundamental element in the heart of photography and that perhaps we, compulsive and sometimes superficial users of the most varied images, tend to neglect and it is that of wonder. And yet, since its first steps! "'Fatal invention" gave those who wanted it that sense of wonder that allowed them to observe the world with another look. Had been the same Willian Henry Fox Talbot, one of the inventors of the photographic process, to perform an act whose revolutionary sense perhaps at first escaped himself, that of placing a leaf or a wing of a butterfly on a sheet of photosensitive paper so as to obtain, thanks to the of light, a copy of that subject "without using the artist's pencil" as he was able to note. To whom, then, was the realization of that negative image capable of giving life to numerous identical copies by contact? test in english in Mappe Stellari 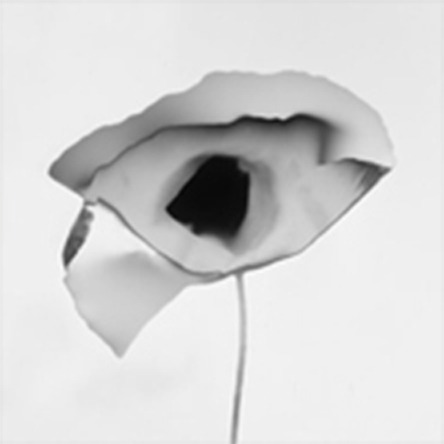